Swicegood Funeral Home, Inc. has been privileged to serve a wide area of North Carolina and Virginia since 1842, years before the Civil War. Swicegood grew from the merger of Fox Funeral Home, founded by T.A. Fox, Jr. and Swicegood Funeral Home, founded by Dewey W. Swicegood. Since then, the institution has grown into one of the largest and best known establishments of its kind in the South. In 1928, Dewey took “Service" for his slogan. To this day, that one word continues to be the most important key to the firm's activities.

Throughout the years, the firm has experienced extensive remodeling and growth. The new facilities gave Danville its first funeral home chapel for funeral services. Families began using funeral home parlors rather than their own houses as the place when their loved ones lay in repose. However, a devastating fire in 1937 destroyed the structure and almost swept away all of the assets of the Swicegood Family. Luckily, Danville banks came to the rescue and allowed for Swicegood to build an even larger and better building to serve the community.

In recent years, Swicegood Funeral Home has met the growing need for families to have private visitations of their loved ones and also to receive friends in a chapel or parlor. A new chapel was erected on adjoining property, and additional parlors were created to accommodate the larger number of families whom they served. To this day, Swicegood Funeral Home continues to grow and expand as Danville's needs evolve. 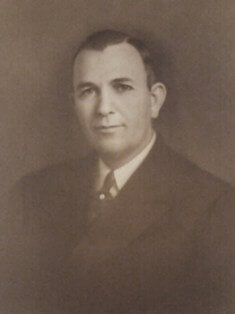 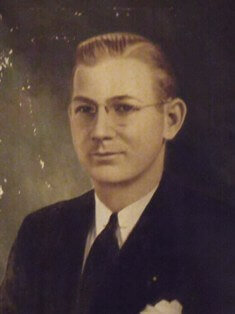 Importance of the Funeral Service